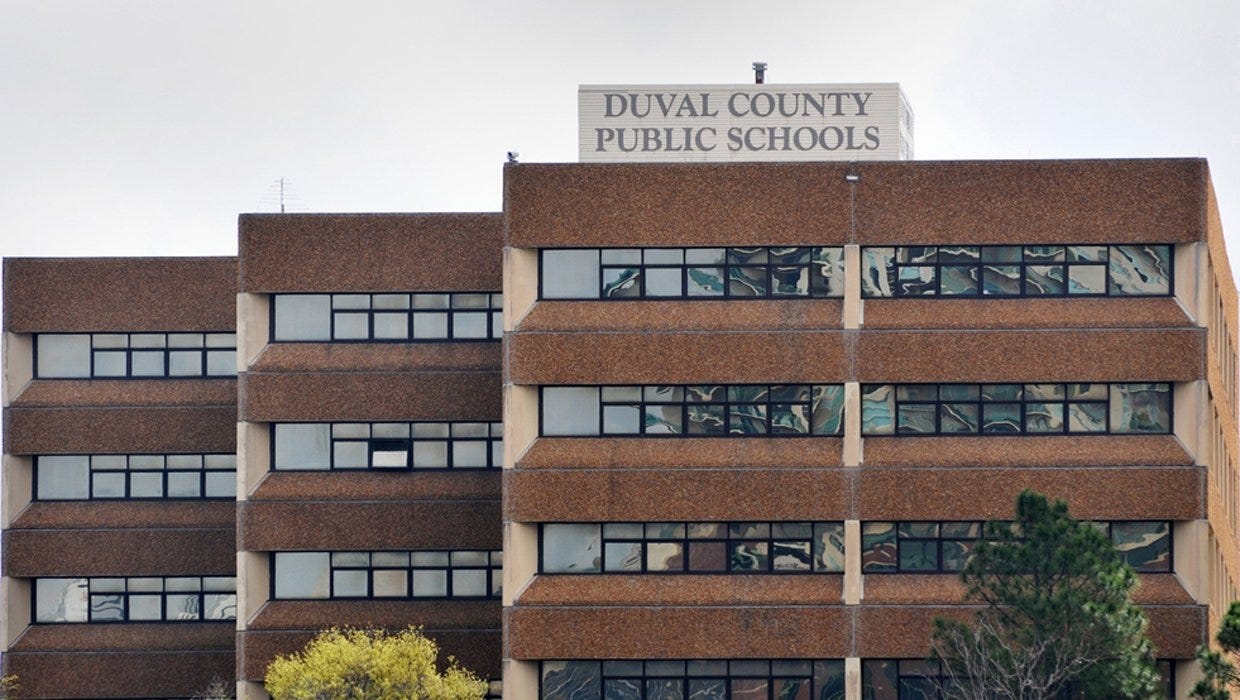 Many parents and teachers argue that music education is essential for our children’s development, and it improves language and motor skills, as well as test scores. But why is music education being cut from schools? Eloy Adame, a trumpet player and former music teacher, is attempting to build an instrumental music program from scratch at Elizabeth Learning Center, a Los Angeles Unified school. Its 1,500 students are largely Latino and qualify for free lunch. Adame has limited resources – only 45 instruments, with many in poor condition.

The report found that 40 percent of high schools no longer require students to take any arts courses in order to graduate. While the survey found that music education is important for students’ development, it also showed that the vast majority of parents and teachers would rather cut other programs, such as athletics or administration. Still, many parents and teachers believe that music education is essential and would rather see more funding allocated toward the arts. Ultimately, it is up to policymakers to decide how to allocate resources to make music and art programs more accessible to all children.

The benefits of music education are numerous. It helps students express themselves and work through various issues, such as relationship issues and stress. It also prepares children for their future endeavors, which are often related to the arts. In fact, research shows that students who report high levels of instrumental music involvement in their lives have higher math skills by grade 12.

While STEM subjects such as math and science are at the top of the education agenda, arts and music offer unexpected benefits. Music education, for example, increases hand-eye coordination, the auditory sense, and fine motor skills. Children who study music tend to be more disciplined, work better in teams, and have enhanced critical thinking skills. Moreover, music lessons help children develop a more positive attitude toward criticism and learning. They also learn to take criticism and to give constructive criticism.

Learning music develops children’s language skills. This is because the part of the brain involved in language processing is related to music. This enables children to recognize words, and to repeat pitch and tone. Learning to play the piano requires a high level of concentration, hand/eye coordination, and repetition. Learning an etude requires a high level of focus. Similarly, practicing a musical piece requires high levels of physical recall.

Research shows that music training helps children acquire new languages. In a study, children who had musical background had better recognition of foreign language sounds, as well as the ability to differentiate between them and familiar ones. This is due to the way music introduces new vocabulary and phonemes through song, allowing children to learn new words every day. And because music is a universal language, it’s easy to understand why it’s so effective for language learning.

In one study, children who take piano lessons showed an increase in their ability to discriminate between consonant-based words, which is a necessary skill for reading. Other research has shown that children who learn to play the piano exhibit a greater ability to distinguish between different pitches, which is another sign that music helps language learning. Moreover, the study found that musical training improves language skills at least as much as extra reading lessons.

A new study published by the American Psychological Association reveals that students who take music courses at school score higher on standardized tests. The research looked at data from more than 112,000 British Columbia public school students who had taken at least one music course. They also examined demographic information and test scores for those who had previously participated in a musical instrument. However, the study did not prove causality. Music courses may simply have enhanced a child’s emotional and intellectual development, leading to higher test scores.

The Mozart effect has also been debunked. Several studies have suggested that the Mozart effect is not real and that listening to music does not make a person smarter. Other studies have found no link between playing an instrument and better test scores. The problem is that the research studies have been too short or too small to provide definitive proof. The results are not encouraging, especially since funding for arts education is dwindling in the United States and Europe.